National Flash-Fiction Day was on Saturday 21st June this year. Much happened!

The day started early with a drabble of mine, "In Love and Debt", appearing as part of the day's FlashFlood of 144 flashes (one every ten minutes). Judging by the comments on the page, on Twitter and on Facebook, this piece hit the mark. I also did a mini-flood of my own, scheduling a flash of mine to be tweeted every hour from 09:00 to 23:00.

I also had a guest post, "The Bokeh of Flash", appear on Susi Holliday's blog. It draws a parallel between fiction and photography and the aesthetic use of shallow depth of focus and flash fiction. 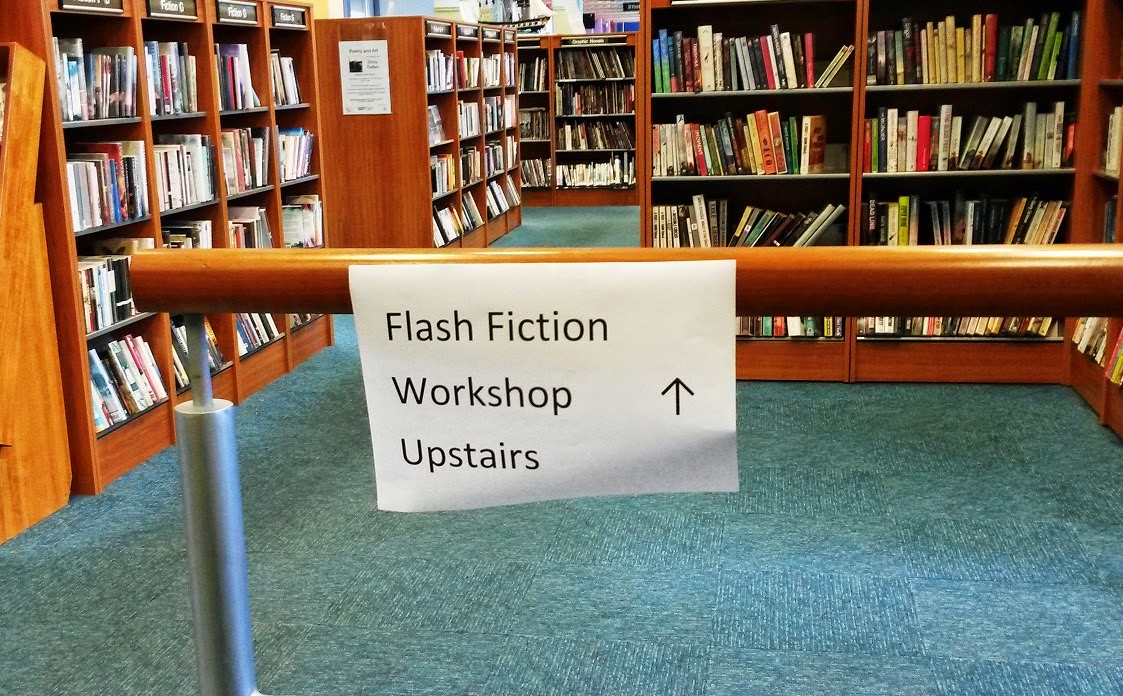 As last year, we ran two BristolFlash events. You can find the photos I took here. We kicked off with a flash fiction workshop at Bristol Central Library, led by Calum Kerr and Pauline Masurel. Calum took the first and last third of the workshop and Mazzy the middle third. I found this year's workshop particularly thought provoking and inspiring — enough that I'll blog about it separately later. It was good to see some faces from last year as well as new ones. 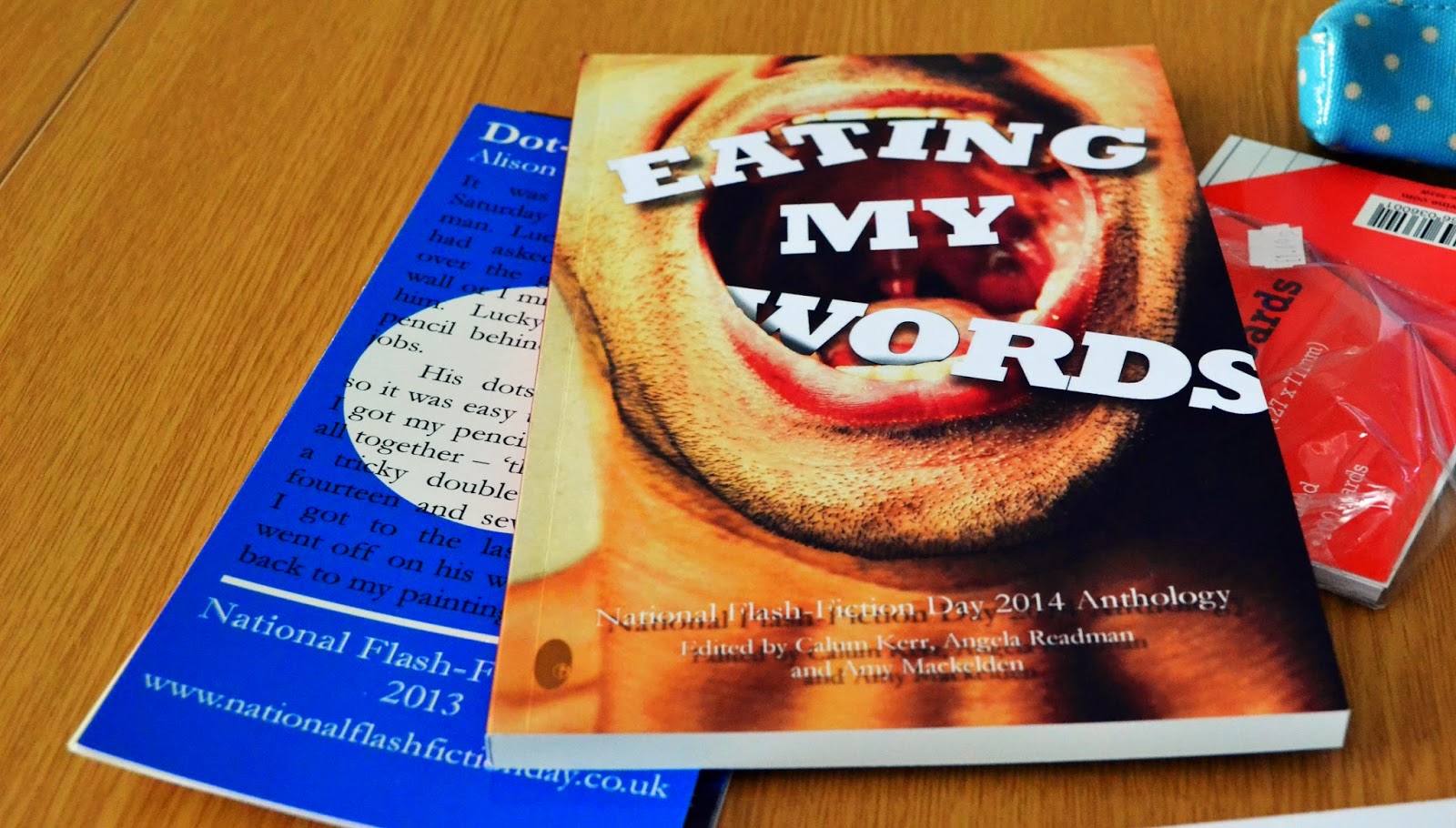 The day also saw the release of the NFFD anthology, Eat My Words, in which my piece, "On Taking Measures to Eliminate Fair Play", appears. This is the third year a piece of mine has appeared in the NFFD anthology. I know I'm biased, but the content looks great! 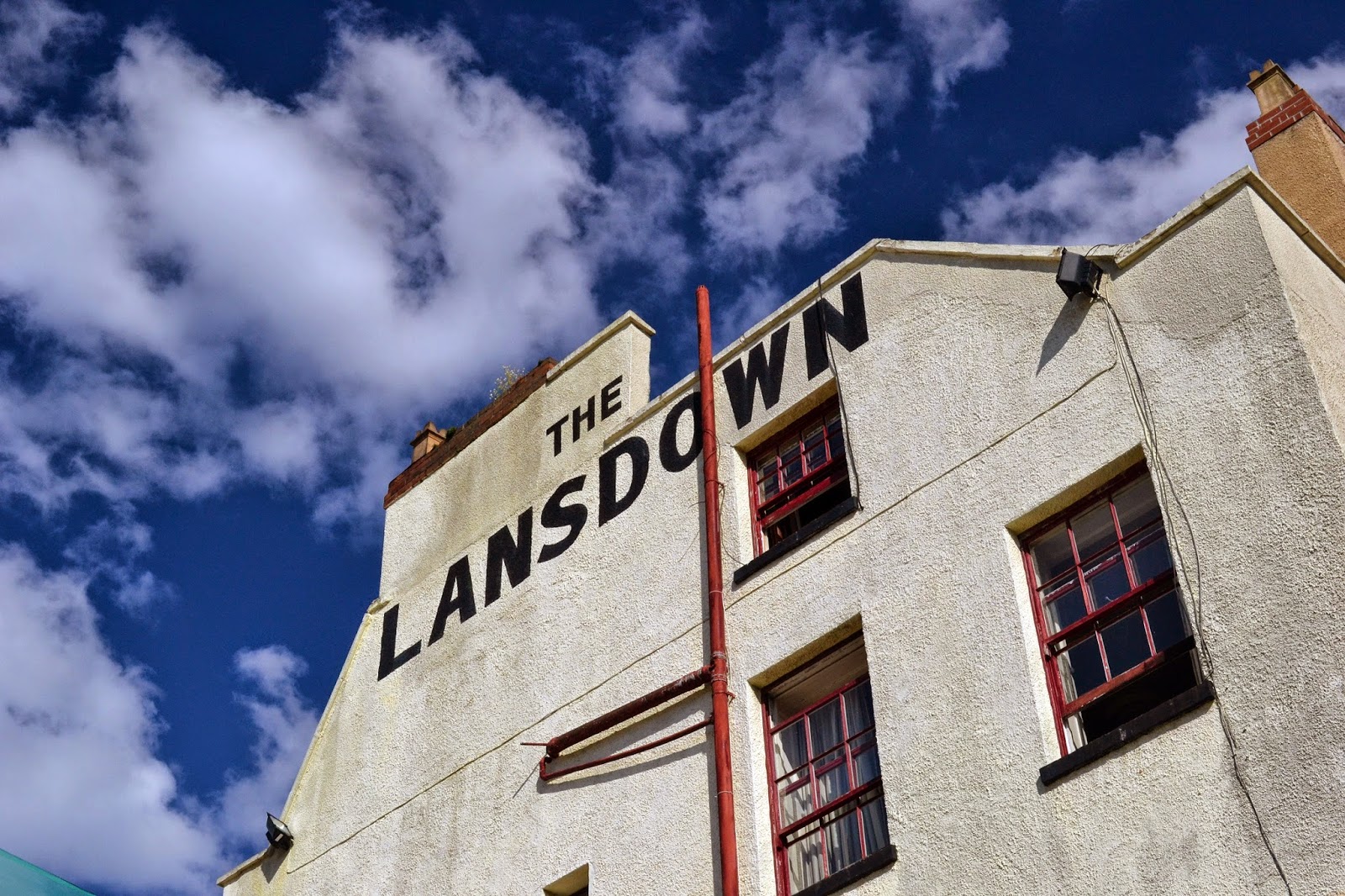 Many of those who attended the workshop went on to The Lansdown, where the evening readings took place. Wonderful weather and a steady trickle of arriving authors and attendees led to a gentle build up to the readings. Virginia Moffatt, who was running an event at the same time in Oxford, had the rather good idea of encouraging live tweeting between events using #NFFDlive.

The readings were a real treat, covering a diverse range that left no genre or sentiment untouched. In order of appearance: Calum reading from Eat My Words, Judy Darley, Pete Sutton, Mazzy, Diane Simmons, Deborah Rickard, Tim Stevenson, Marc Nash, Carrie Etter, Lucy English, Richard Holt, Tania Hershman, Calum — reading his own stories this time — and then me. I read "Authenticity" and "So You Think You Can Cook?".

Done for another year — and so to aestivate, perchance to write!

I'm from an organisation called New Writing South and we are compiling a 'Good Blog Guide' - I'd love to include your blog. If you think you might be interested please email me at goodblog@newwritingsouth.com for more details.