Back in April I had an audio version of my story, "Remembrance of Things Past", featured on the site. A revised version of this story is due to be published in the next few weeks at The Fabulist. At the start of December, my story, "Schrödinger’s Pizza", was published on the site and in the print magazine. I plan to read both "Remembrance of Things Past" and "Schrödinger's Pizza" at The Liminal event in Weston-super-Mare, 18th February.

At the end of December — although I didn't discover until just after New Year — I won the Pictures of 2011 competition with the following: 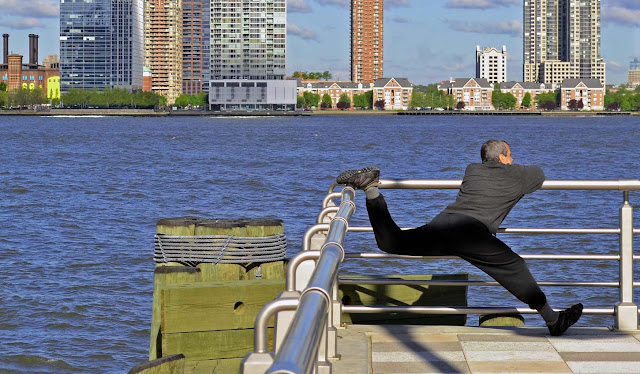 This photo was taken in response to one of the challenges in the Street Photography Now Project.

Posted by Kevlin Henney at 16:11 No comments: