He thought she was going to the toilet.

"I love you. I go toilet." That sexy word-dropping accent of hers. He loved it. Those words gave him expectation; he knew the routine. He lay on the bed in anticipation.

As he waited, he realised it had been the front door not the bathroom door that had opened and shut. He realised her suitcases had not been moved to the hallway because she was tidying, but had been packed and left waiting for departure, departure from the routine. Clearing out, not clearing up.

"I leave you. I go Thailand." The accent had been one of imminent departure and long-time regret.

It's that time of year again. Yup, that's right: the awkward four-day week just after the second May bank holiday Monday when you realise there isn't another public holiday until the end of August, beyond which is a further yawning chasm until Christmas. But that's OK, here's something to fill the void in your soul — at least if you are around Bristol (or plan to travel to be) on Saturday 21st June — National Flash-Fiction Day.

Following the success of last year's BristolFlash events, Tania Hershman, Sarah Hilary, Pauline Masurel, Deborah Rickard and I have again organised a couple of flash fiction events in Bristol on the day. First up, a free flash fiction workshop at Bristol Central Library with NFFD director Calum Kerr and Pauline Masurel. If you're planning to come along let us know on the Facebook event page or drop us an email, tweet, blog comment, etc. 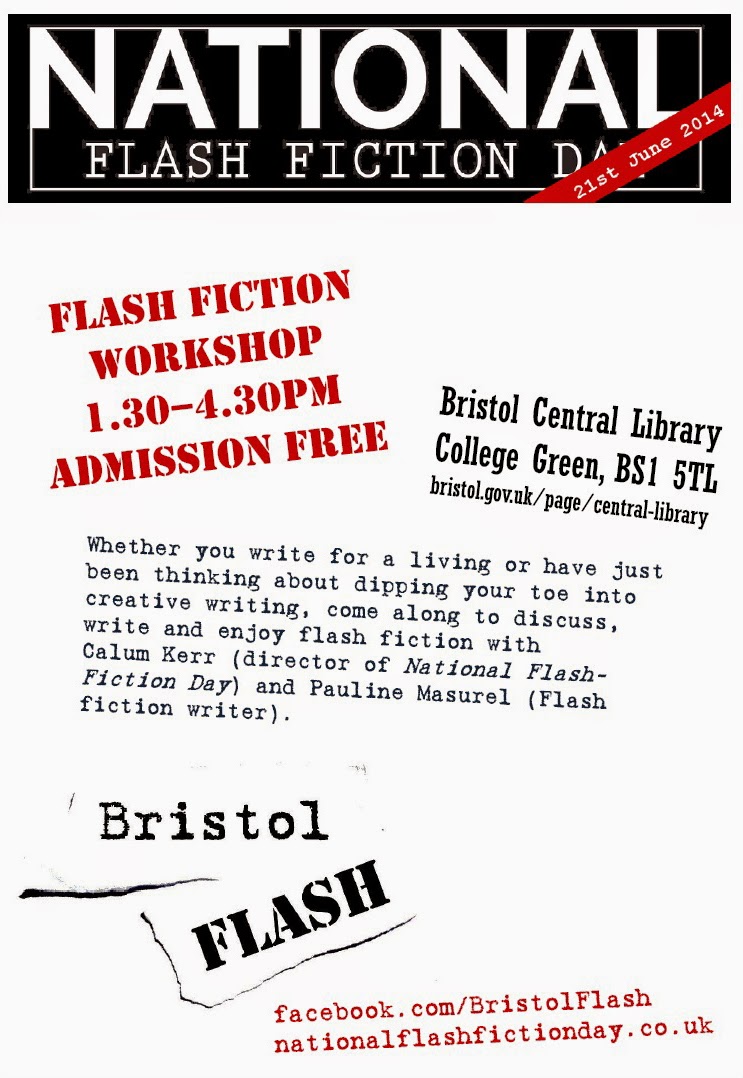 In the evening, at The Lansdown, we have a line-up of writers drawn from near and far and across genres reading their flash. Along with Calum Kerr and the BristolFlash organisers, we have Judy Darley, Lucy English, Carrie Etter, Marc Nash, Diane Simmons, Tim Stevenson and Pete Sutton. Admission is £1 on the door. If you're planning to come let us know via the Facebook page or other means. 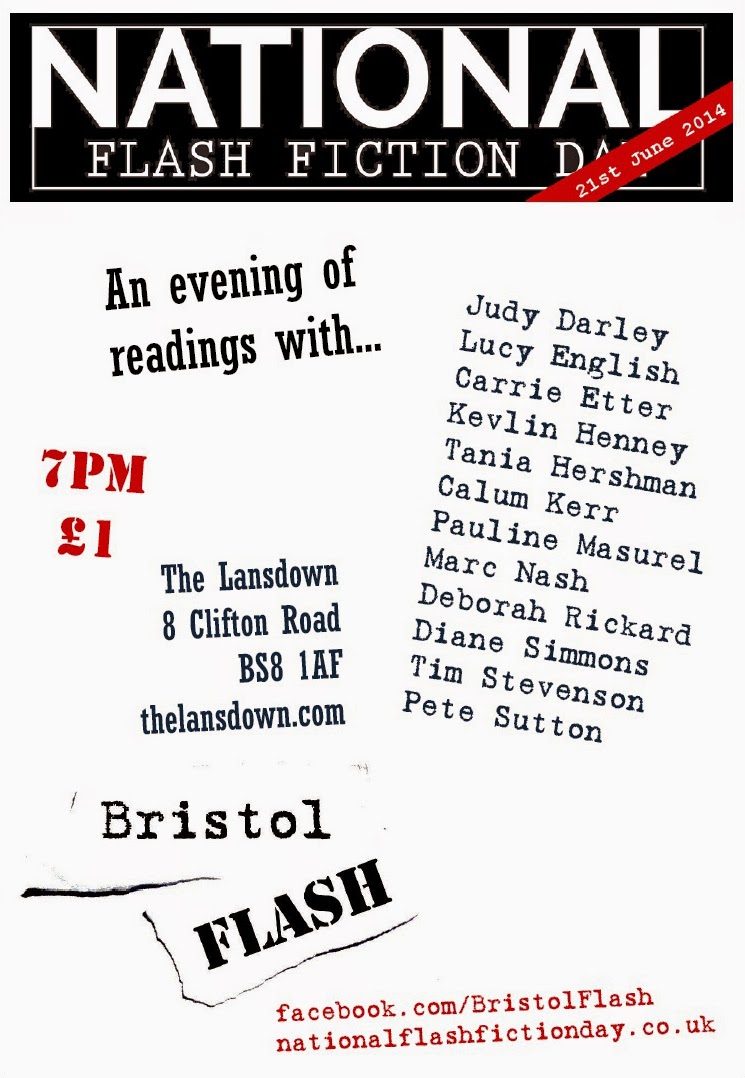 I hope to see you on the solstice — the longest day, but the shortest fiction!

In related news, I will be on Ujima Radio at lunchtime today, discussing flash fiction with Cheryl Morgan.

Posted by Kevlin Henney at 09:13 No comments:

My 150-word entry into CrimeFest's Flashbang contest, "A Bridge Too Far", first earned me a place at this year's CrimeFest Writing Day by being on the shortlist — 06:25 flight out of Kraków ensured I caught the afternoon session and contest results — and then a haul of books and two weekend passes for next year's event. Delighted and gobsmacked. I've been longlisted, shortlisted and placed in writing competitions, but coming first is a first. 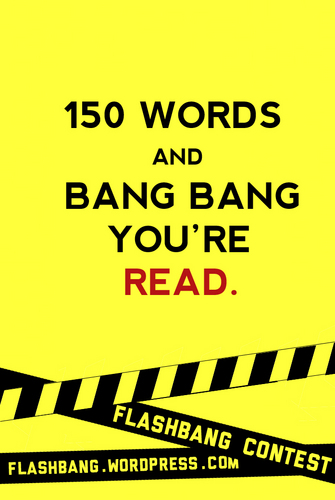 As an aside, it's the third time I've entered Flashbang and — at first unintentionally but then quite deliberately — each of the three been inspired by a somewhat light take on Nordic Noir. So here's the 'trilogy': "Plans for Tonight", "The Kylling" and "A Bridge Too Far" (if you're not familiar with the premise of The Bridge, just read this paragraph summary).

Posted by Kevlin Henney at 07:27 No comments:

After floating the idea some time ago and then following it through, aided and abetted by Claire Hutt and Cheryl Morgan, hounding some of Bristol's finest writers of speculative fiction and flash fiction in the process (so yes, this is all my fault), the Fringe in a Flash event happened. For an evening, BristolCon Fringe shifted from its regular format of two or three people reading short stories or novel extracts to eight readers limited to 1000 words apiece. It went well, feeding a previously unrecognised appetite for flash fiction, so it looks like we're going to do it again next year. 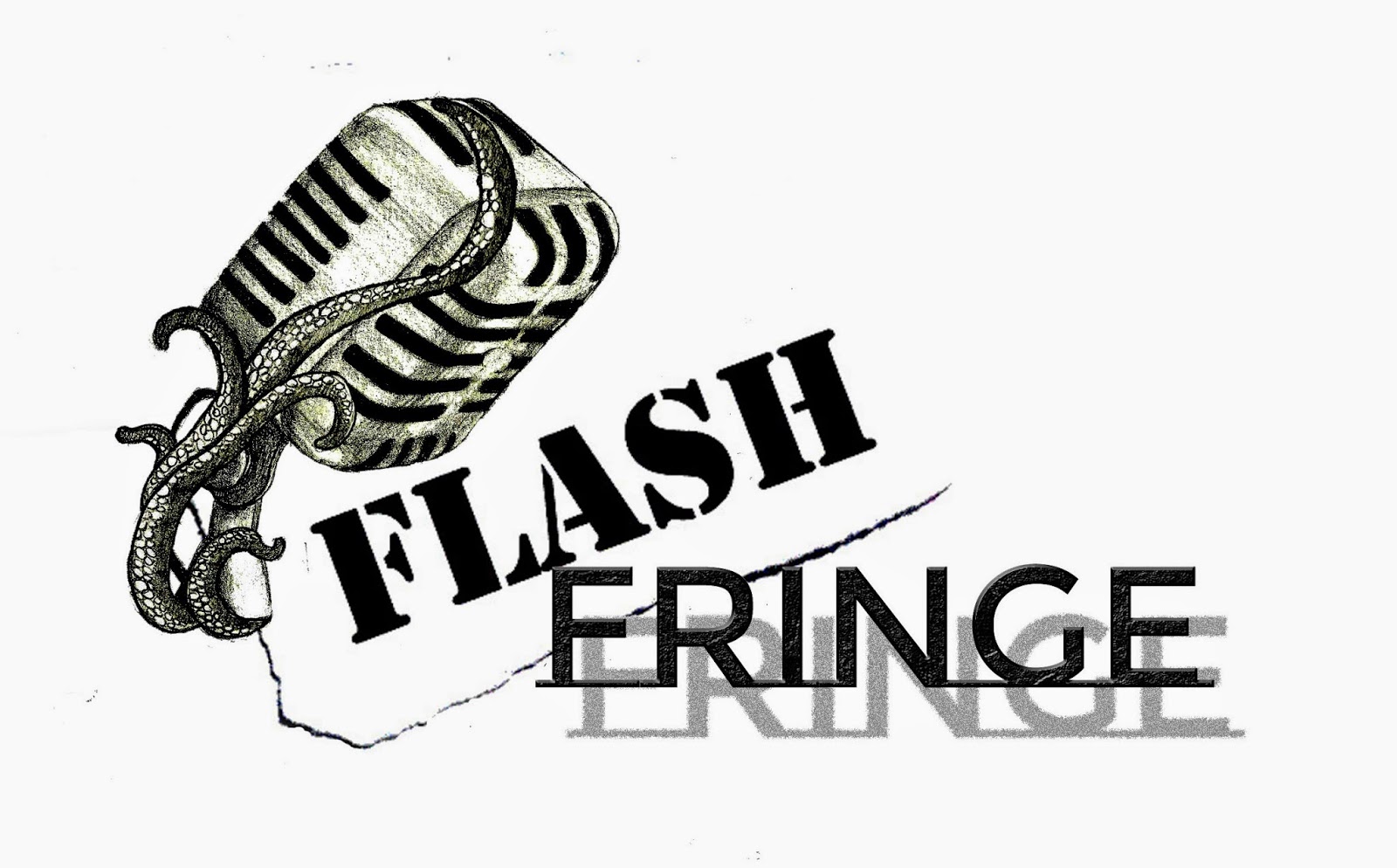 I read "The Woodcutter's Stepdaughter" and "S3xD0ll". You can find the recordings here.

And speaking of BristolCon Fringe, one of the stories I read at December's Fringe, "Milk Teeth and Chocolate Eggs", has been republished at Sorcerous Signals.

Posted by Kevlin Henney at 07:41 No comments:

But rather than cram it all into a large catch-up post — as is my habit — I'm going to try getting into a better habit: smaller, more focused posts, which should, in theory, also lead to more frequent posts and, therefore, more posts. In theory.

Kicking off, Speechbubble, the BBC Radio Bristol show recorded in January, aired in April. My reading of my Salt Anthology of New Writing flash, "A Higher Calling", was the last spoken word piece on the show. You can listen to my slot here:

Posted by Kevlin Henney at 07:45 No comments: