Cath is due back any minute. Enough time to contrive an apology, but not enough to undo this mess.

"Don't spend all morning surfing dodgy sites." She winked as she headed for the door. "You need to buy milk and something for dinner. Speaking of surfing, don't forget to renew the firewall and anti-virus subscription; it expired yesterday. I'll be back at two to print out my portfolio."

I should have got my act together and headed out to the shops immediately, renewing the subscription on my return, rewarding myself with a coffee. The rest of the day would have been mine to squander. Should have... but as the door closed, my subconscious had already prioritised surfing with coffee over shopping and subscription renewal.

OK, I'll admit I may have looked at some sites that had nothing to do with my thesis write-up... including a couple that didn't involve pictures of cats. I was tempted to renew the subscription as further procrastination, but it was midday and the high street would be busy, getting busier.

Well, I've just renewed the sub and scanned and fixed the PC, but that's locking the barn door after the horse has bolted and the printer cartridges have emptied. How was I to know one of those sites had the S3xD0ll virus?

When I got back from the shops I thought Cath had returned early because the printer was chuntering away in the background. Cheap 3D printers have knocked the low end out of the consumer products market, with open-sourced and pirated designs online further squeezing the product designer jobs market. Cath, however, has secured an interview and she was going to print out some of her work to take along. In preparation she'd bought litres of plastic and metal powders... now used up. In their place I have a life-sized animatronic sex doll to explain away. Big luscious lips and deep sensual eyes, staring at me with preprogrammed expectation.

And that's the front door. 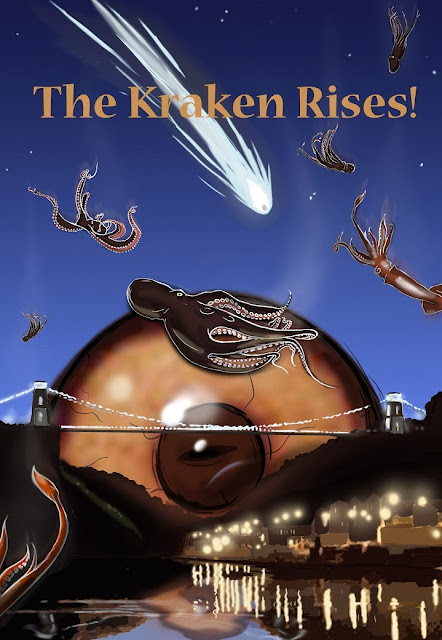 Posted by Kevlin Henney at 17:47 No comments: