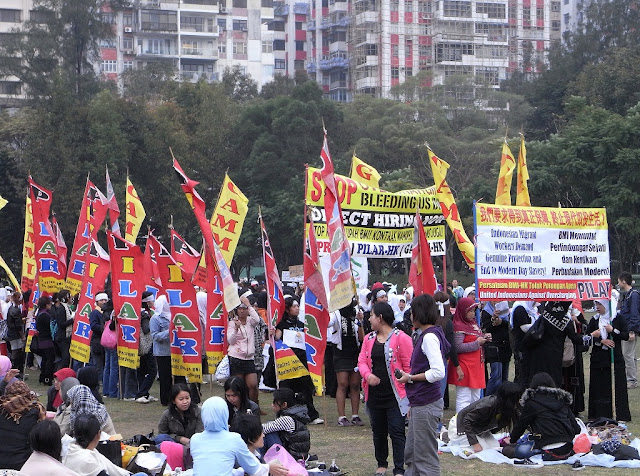 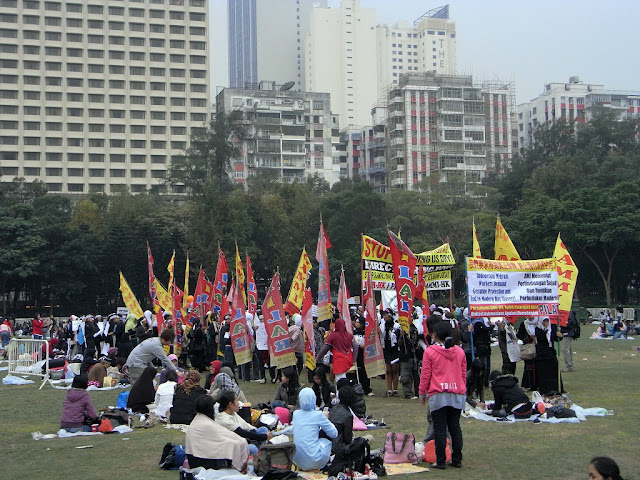 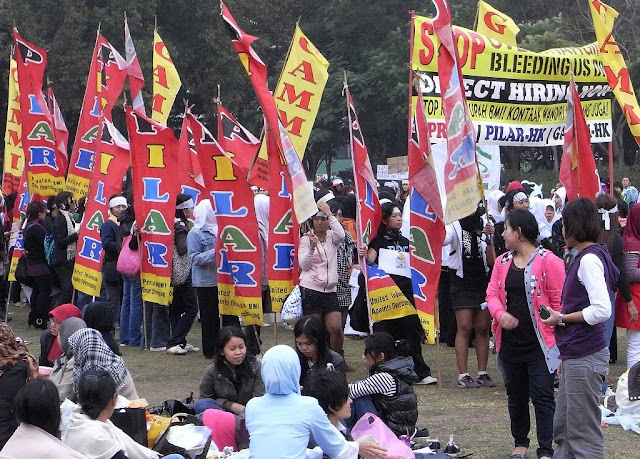 Posted by Kevlin Henney at 11:47 No comments: