Uncle Jack's Halloween parties were a tradition, a boozy institution for family and friends, an excuse to do everything before its time, to let off fireworks early and set the tone for Christmas and the year to come.

"Fuck trick-or-treating," he'd slur, steeped in beer and spirit, tending the out-of-season barbecue, shrimps and steaks and sausages piled high on the open grill, licked by flames that flinched and squirmed with each drink he tipped over them. "Beer in the cool box, wine on the table, treats for everyone." Then in a stage whisper to fire-lit faces and laughter, "Kids, try the punch — but don't tell your parents and don't fall in the fire!"

She toyed with a cigarette. "There you go, pumpkin," Uncle Jack had said. "Don't tell anyone. Not Mum or Dad or Auntie Sheila."

Unlit, unprotected, she breathed through it like a straw. Dry, herbal, stale. She practised black-and-white film star poses, the cigarette in and out of her mouth like the nicotine-stained posters Auntie Sheila used to cover up the walls of the conservatory toilet.

She shivered. Out here in the darkness her white summer dress wasn't enough to protect her. Uncle Jack's Halloween was like fancy dress. "It's a barbecue, so dress for summer," he'd say. "Family and booze'll keep us warm."

She looked up at the wall, young vines escaping over the top, pumpkins scowling at her from the coping. Each wore a different expression, but all looked like Uncle Jack.

Britney reached up and touched her cigarette to the flame inside the leering smile of the fiercest-looking pumpkin. The tip glowed. She brought it quickly to her mouth and sucked carefully, as she knew adults did. Dry, herbal, stale. Yet fresh, cleansing. It filled her, purged her. She fingered the torn strap on her dress as smoke passed back through her lips. She stared at the shed by the wall, its door ajar, only darkness inside.

"There you go, pumpkin." Then he'd handed her the cigarette. "Don't tell anyone. Not Mum or Dad or Auntie Sheila." Then he'd left to tend shrimps and steaks and sausages, to tend revellers and music, to tend a party large enough it hadn't missed one or two of its number.

Britney leant against the wall, smoking, unsure of whether she still belonged among the flowers at the end of the garden. 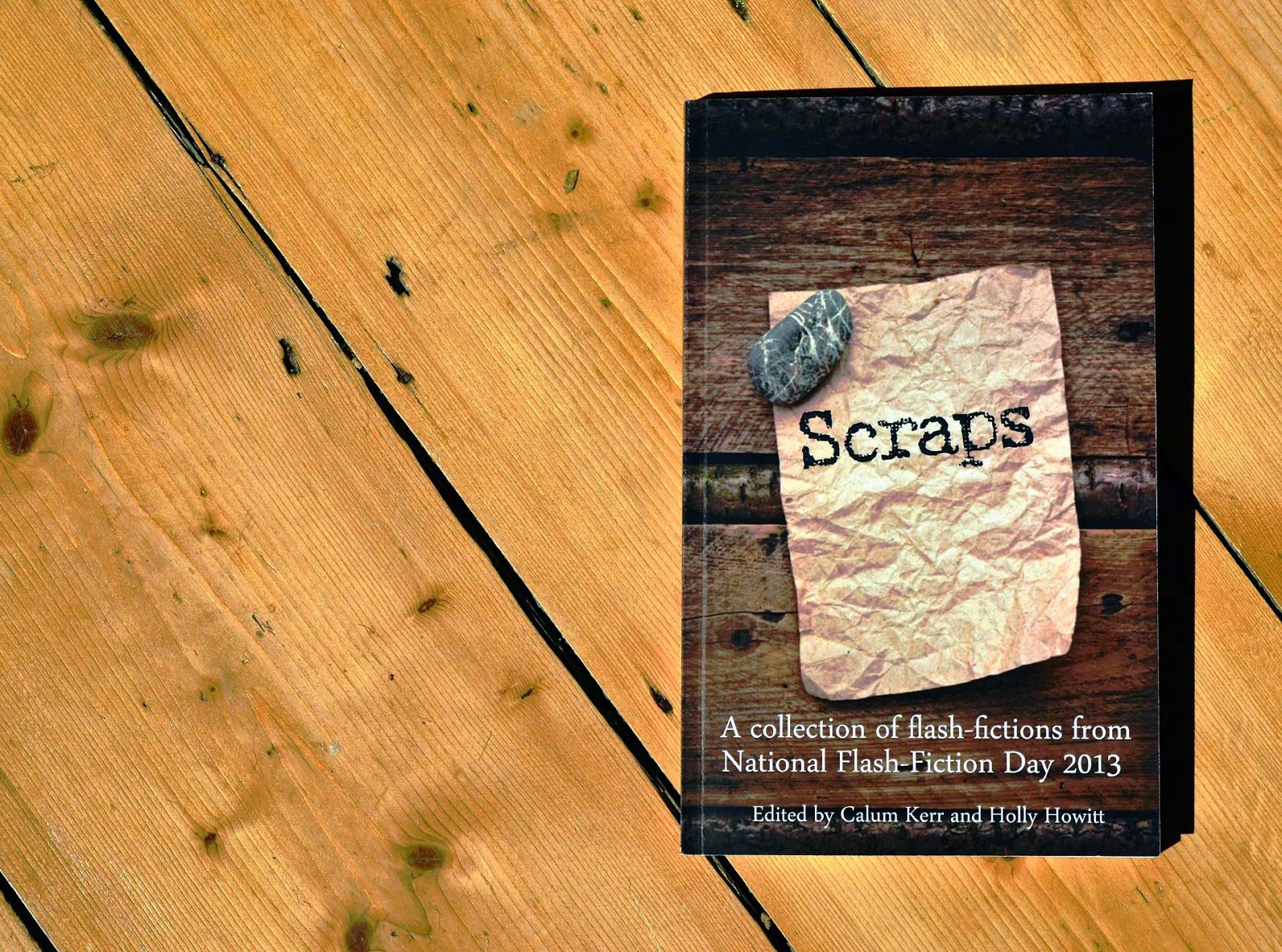 I like the vibe of this one. "licked by flames that flinched and squirmed" The life that is given the flames is great. This is my favorite line from the whole piece.