Swirls and spirals, flowing lines and suggestive curves, Henry circled and embraced the sheet with one arm while the pen in the other danced across the page. A picture emerged from the pirouettes and glissades. Short on materials, short on time, steeped in inspiration.

Henry had never felt so oppressed yet so free. No computer, no phone, no talking. The afternoon had been cleared of everyday distractions. He was alone with silence, alone with pen and paper, alone with thoughts of Margaret.

The imaginings of what lay beneath the white blouse. It was certainly more than he remembered in primary school, but perhaps somewhat less than the pneumatic, barely clad, advert-haired figure on the page before him. A classmate for so long, but only this year had the progress of changes sculpted in her by adolescence caught up with him, caught the changes within him, caught him.

Henry looked over to the next desk. Ralph's expression was as blank as the page before him. Two rows in front, the back of Margaret's head moved in time with the intensity of her writing.

Henry embossed her name in Celtic lettering, cross-hatched relief beneath the fantasy-scape of swords and unicorns, of the wielder and rider, of idealised form and magical proportions.

He had not even dignified the GCSE maths paper by turning it over. His was a higher calling. 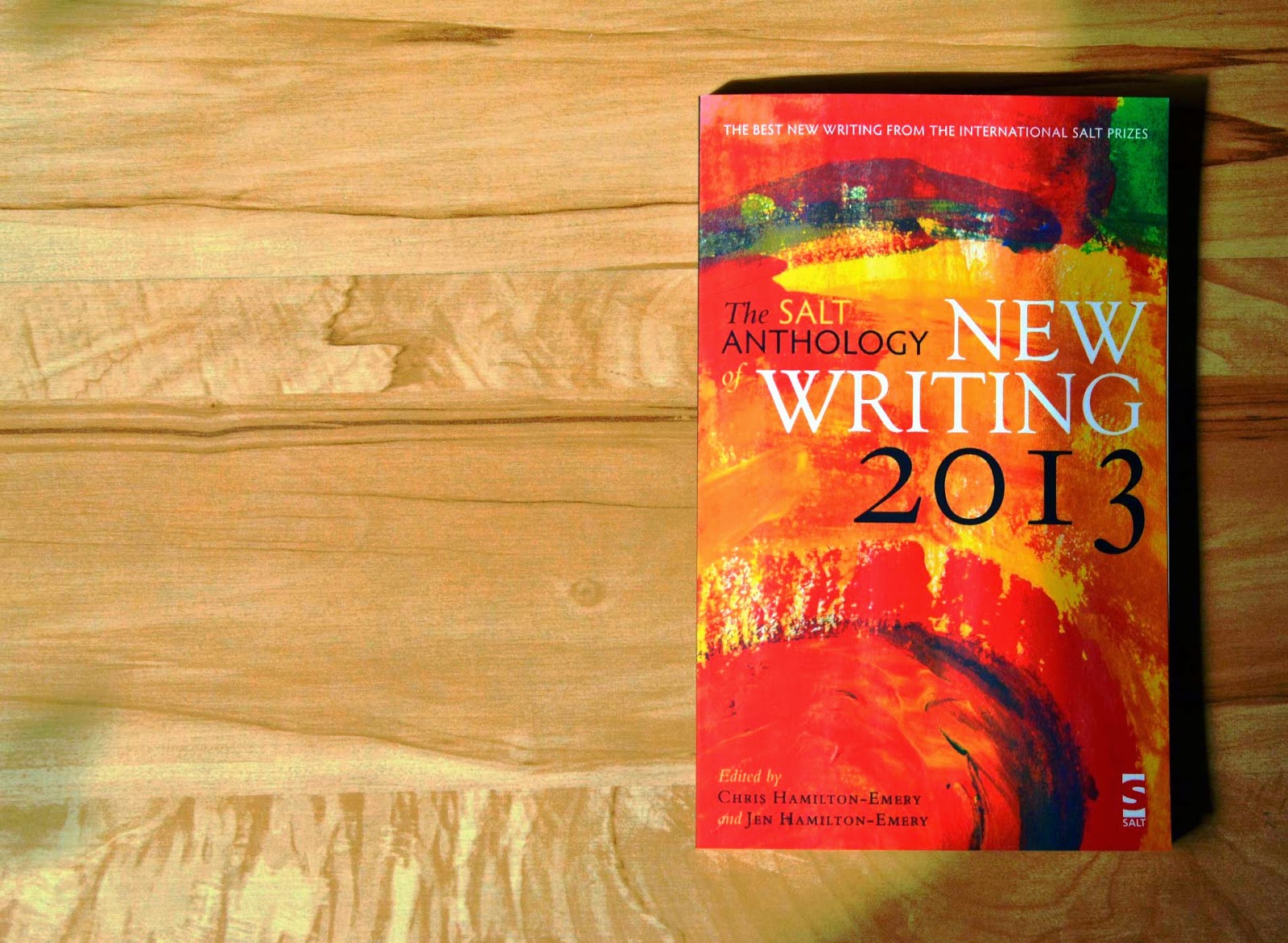 "A Higher Calling" was a runner-up in the 2012 Salt Flash Fiction Prize and was included in The Salt Anthology of New Writing 2013. It has also been broadcast, with me reading, on BBC Radio Bristol. More background here, here and here.

Some of my favourite words there. Am I to surmise you have a child currently undergoing exams as I do?

The inspiration is related (sic): my wife is an exam invigilator.

congratulations on all of the attention this story received - well deserved I might add, cool!

This is fantastic Kevlin, super imagery. Congratulations on the contest!

Wow, I haven't read anything quite like this in a while. I fully enjoyed it! Thanks!

I remember having an assignment rejected because I doodled on the edges and didn't have time to re-copy it the next morning. (Fire drill took up half of homeroom time.) Fun read, tightly written. Thanks for the memories!