The Sound of Deadlines

People have a complex (and frequent) enough relationship with deadlines that it's not hard to find (mostly correctly attributed) quotes about them. When it comes to writing, Douglas Adams is possibly one of the most quoted authors:


I love deadlines. I love the whooshing noise they make as they go by.


I don't need time, I need a deadline.

I recently confessed to a couple of people that I seemed to enjoy competition writing. And not just submitting a story to a competition — which naturally enough has a deadline — but actually a competition where the time for writing is itself bounded. It kicks off when you are given some kind of brief (a prompt, a genre, a title, etc.) and there is a deadline of days or hours to write to a word count and submit.

One such competition is NYC Midnight, which I have entered in both flash and short form in previous years. This year I made some progress, making it through the first round (8 days, 2500 words, 2100+ entrants), coming top of my heat in the second round (3 days, 2000 words) and then placing in the top 20 in the final round (1 day, 1500 words, 40 finalists).

(If this appeals to you, by the way, the next NYC Midnight flash fiction challenge is coming up soon.)

But it's not just a one-off for one comp. I did this again recently for the Sci-Fi-London 48-Hour Flash Fiction Challenge. Except I didn't have 48 hours: we were going to Istanbul for a (very) long weekend, so I certainly wasn't going to sit in the hotel room cranking out words. I received the brief just before we were told to turn off our mobiles on the outbound flight. That gave me around three hours of writing time. It was enough.

Looking back, I seem to have repeated this deadline-hugging behaviour again and again. And I love workshops where you have to write to a deadline of only a few minutes. And sites like Visual Verse, where you set yourself the time constraint.

Is this a general recommendation for writing? Absolutely not. It depends in part on personality and in part on the nature of what you are writing. Writing this way is not particularly sustainable, which is fine for one-off flashes and shorts, but terrible for, well, the need for sustained writing, such as a novel. For that, even flow is likely to give you an easier ride, e.g., applying the Pomodoro technique, which I know from the world of agile software development, but recently learnt Lucy Robinson uses in writing novels.

It is a question of motive. On the one hand, there is a buzz to it, and rush when you've done it. On the other, what now exists is a story that would not otherwise have existed. It may not yet be the best story it could be, but it is now in the world and not simply in your head, unrealised. If you ever find yourself stuck, blocked, procrastinating or perendinating, something like this may help you unblock.


A deadline is, simply put, optimism in its most kick-ass form. It's a potent force that, when wielded with respect, will level any obstacle in its path. This is especially true when it comes to creative pursuits.

It seems the trick is to learn to wield it with enough respect.

Now, if you'll just excuse me, the Bridport Prize is closing in a few hours... 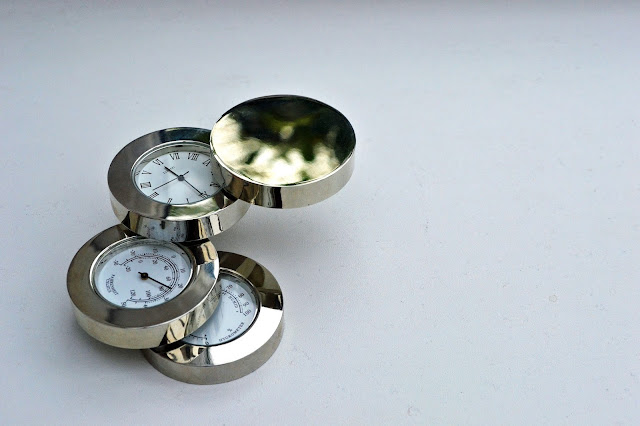