Readings Past, Present and Future

Way back in June I read "Star Signs" at Talking Tales. The podcast of the event is now available to fill the commutes, walks and other states of in-betweenness we might find in our lives. In July I read the same story out at Science Showoff, a year on from when I first performed there.

Tonight I'm off to Novel Nights, which is having a short story special with Tania Hershman. Tania is on in the second half, while the first half features a number of local short story authors, including me, Harriet Kline, Helen McClory, Grace Palmer and Pete Sutton. I plan to read "Like Giants", my story from North by Southwest. 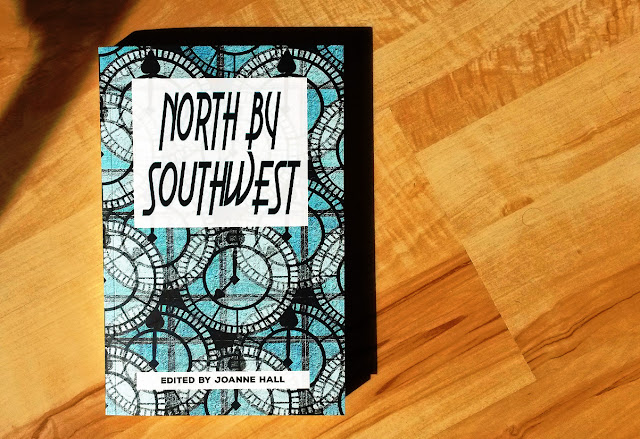 I've been very much looking forward to Novel Nights since I discovered that the dice of my September schedule — which rarely brooks any midweek opportunities — had fallen to allow me to both attend and — with the coincidence of it being short story rather than novel focused — read.

In two weekends it's BristolCon, where I'm on the "How green is your future?" panel in the afternoon with a reading straight after. I haven't yet decided what to read, but I know that time is always of the essence because readings are interstitial between one main session and the next.

In October it's the Bristol Festival of Literature — more on that in another post — and I'll be reading at Written from Art on Wednesday 21st October.

There's a couple of other things in the pipeline, which I hope to write about before they happen rather than when they're receding in the rear-view mirror.