Once again, January's ability to surprise me by turning up hot on the heels of Christmas never fails to, well, surprise me. Another year, another opportunity to accidentally refer to last year instead of the new one — although thankfully the problem of writing the wrong date on cheques has all but evaporated — and another opportunity to look back while taking the next step forward.

It is now, however, late January and the time for both mulled wine and mulling over 2012 seems well past — if you're interested, look here — so I'll settle for just catching up with some of what's happened since the last blog posting in November... in short, quite a lot.

Just after the last posting I spent a week in wettest, wireless-less Devon on an Arvon course. Totleigh Barton is scenic and isolated and, therefore, perfect for a course. I'll even say the rain played its part in helping to focus thirteen attendees on the art and practice of writing short stories. To say that I learnt a lot, directly and indirectly, from course tutors Tania Hershman and Adam Marek and the other twelve attendees barely begins to capture the inspiration I picked up and took home with me. Write-ups from Tania, Adam, Zoe Gilbert, Selina Siak and Sarah Butler capture the spirit and the substance of the week. 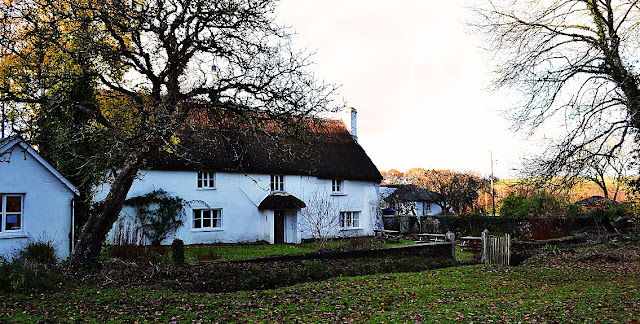 I knew I was returning to the connected world when I had to remind myself how to drive on roads with lanes for each direction of traffic, instead of careful choreography into wet lay-bys or negotiations over reversing back to the last turning.

But there was little time to contemplate the English weather and countryside. It was home and then south. A long way south. Australia. I spoke at the YOW! conference in Melbourne, Brisbane and Sydney — here is my keynote from Melbourne and my Channel 9 interview from Brisbane — and we all got to admire the sights, heat and photogenic fauna. The children were, however, less impressed that their homework had also followed them across hemispheres.

While all this was going on in the foreground, some of my stories appeared online:


Along with a couple of other pieces of flash, I had the chance to read "S3xD0ll" just before Christmas at the AlterNativity poetry reading night in Weston. It was the day the world failed to come to an end (yet again) and it was also National Short Story Day, which I felt was sufficient justification to read short stories at a poetry event.

Speaking of NSSD, I was one of five winners of a Twitter competition organised for National Short Story Day. Not only did the story have to fit in a tweet, it was also limited to a maximum of ten words. Here's my winning entry:


Dumped with only Apple Maps for guidance. She'd meant it.

This one earned me a book; the New Scientist comp some Amazon spending money.

That's it for now. I hope to have some more news soon. In the meantime, to conclude with something that brings this post full circle back to my Arvon week, a flash I wrote and received comments on during the week at Totleigh Barton has just been longlisted in the fourth quarter 2012 Flash 500 competition, the second time I've been on the longlist. Let's see if this one can make it as far as the shortlist!